Round 1 of Rocket Mortgage Classic kicks off today in Detroit

Round 1 of Rocket Mortgage Classic kicks off today 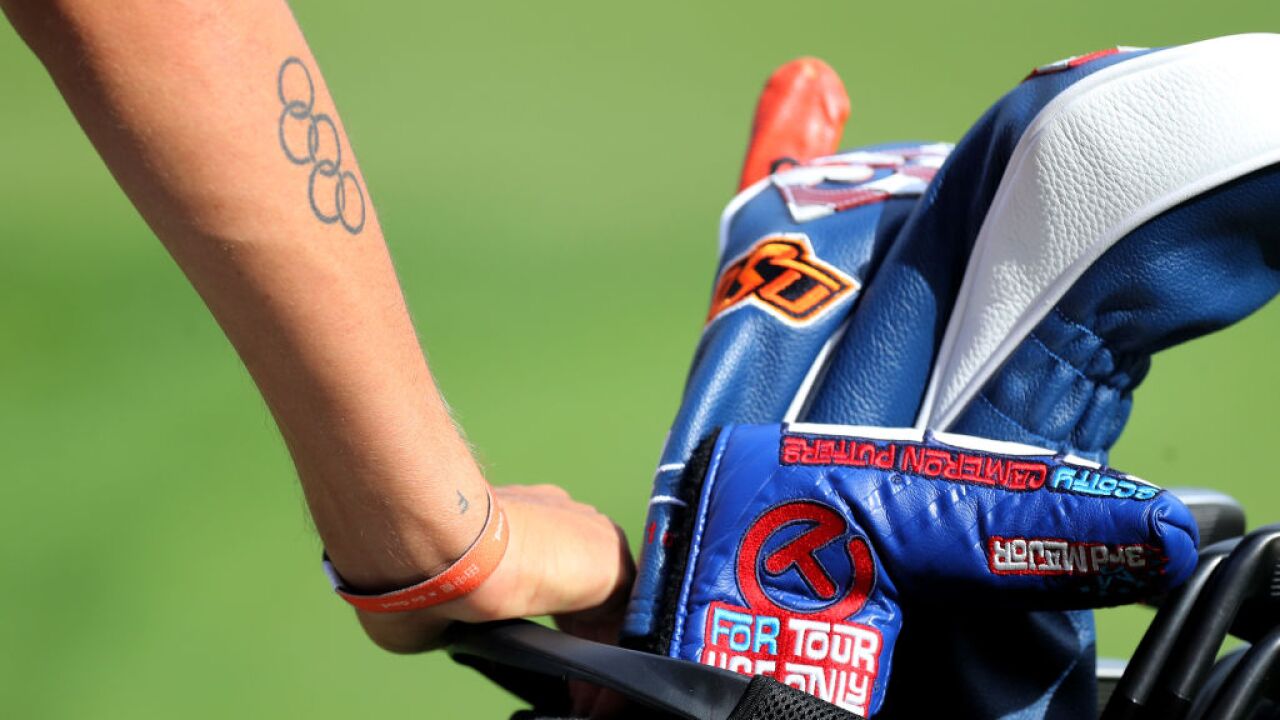 DETROIT (WXYZ) — The Rocket Mortgage Classic is back, but the golf tournament is looking much different this time around.

Tee time starts around 6:45 a.m. Thursday morning. This is the fourth PGA tournament since the restart three weeks ago, the PGA persevering despite the pandemic.

In fact, the Rocket Mortgage Classic is the first major sporting event to be played in Detroit since mid-March.

But this year is in stark contrast to the inaugural event – fans aren't allowed on the course due to COVID-19.

So this year, the tourney is going virtual for the sake of social distancing. The PGA Tour announced significant changes to its COVID-19 policies Wednesday night, which will allow Cameron Champ – who tested positive in June – to play this weekend.

Webb Simpson is also back out on the course, after his daughter tested positive, causing him to miss last week's tournament. But he's tested negative.

"The safest place anyone can be in the United States right now is on the PGA Tour, said Simpson."The length of the tour is going to to make sure every place we go is safe and secure. I feel very good about being out here."

And while golfers compete for the top prize, they're helping the community through the "Changing the Course" initiative, raising more than a million dollars for local charities.

"It's absolutely amazing to be apart of this," said Watson. "The more I study what Rocket Mortgage, Quicken Loans, Dan Gilbert have done for this community alone, it makes me want to do more on my own."

The PGA has a player stipend policy, providing a player with $100,000 if they tests positive and have to miss the tournament to quarantine. But any player not following safety protocol will be considered ineligible.