Wednesday's charity match at the Rocket Mortgage Classic helped raise over $1 million for the "Changing the Course" initiative. 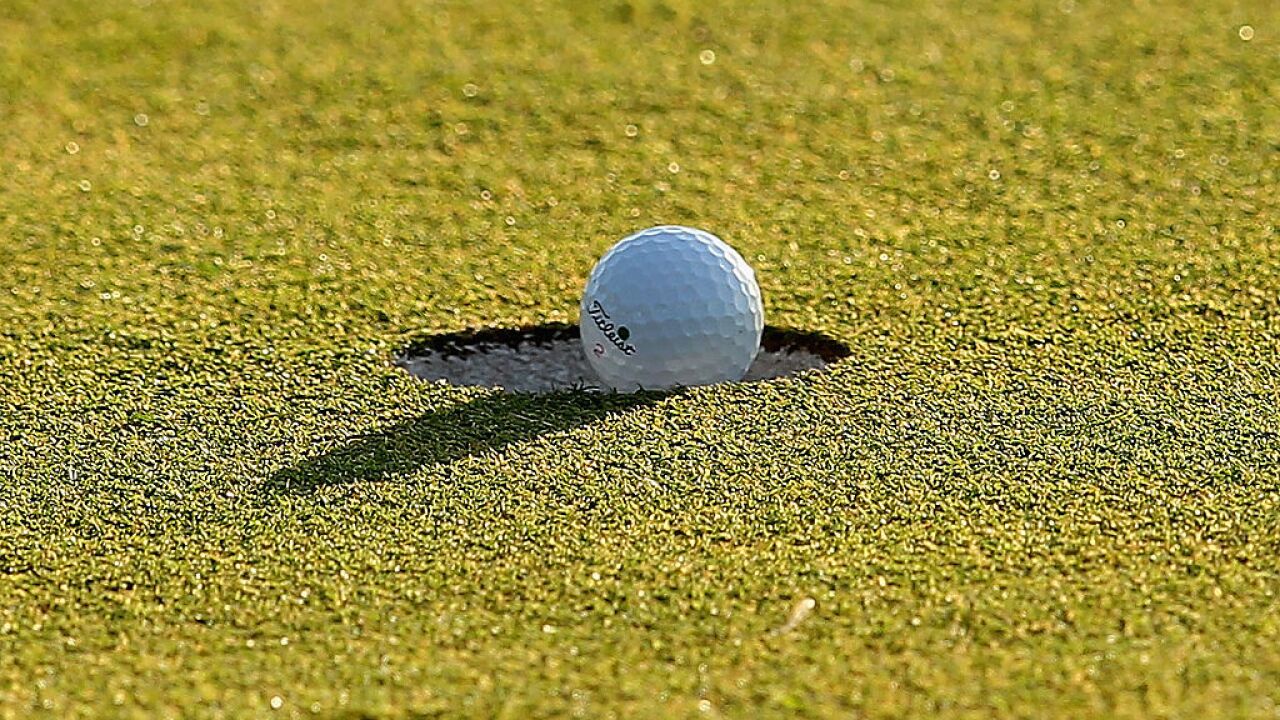 The new multi-year initiative aims to end the digital divide in Detroit, while ensuring every resident in the city has access to the internet, technology and digital literacy training.

The nine-hole, exhibition match kicked off tournament week at the Rocket Mortgage Classic and took place at the Detroit Golf Club.

Participating were two-time Masters champion Bubba Watson and Harold Varner II, who went up against former World No. 1 Jason Day and Wesley Bryan.

“When Bubba heard what we were doing with Changing the Course, he let us know he wanted to support the effort however he could, so he put this match together pretty quickly, and we can’t thank him enough for getting behind what we’re doing,” Farner said on the air with Golf Channel. “I was talking to Dan Gilbert about how we could spice things up a bit today, so any money that is raised today will be matched by Rocket Mortgage. And when we match the $250,000 donated by Workday, we’ve already got a half a million dollars raised toward Changing the Course. We encourage everyone else to get involved and start making donations.”