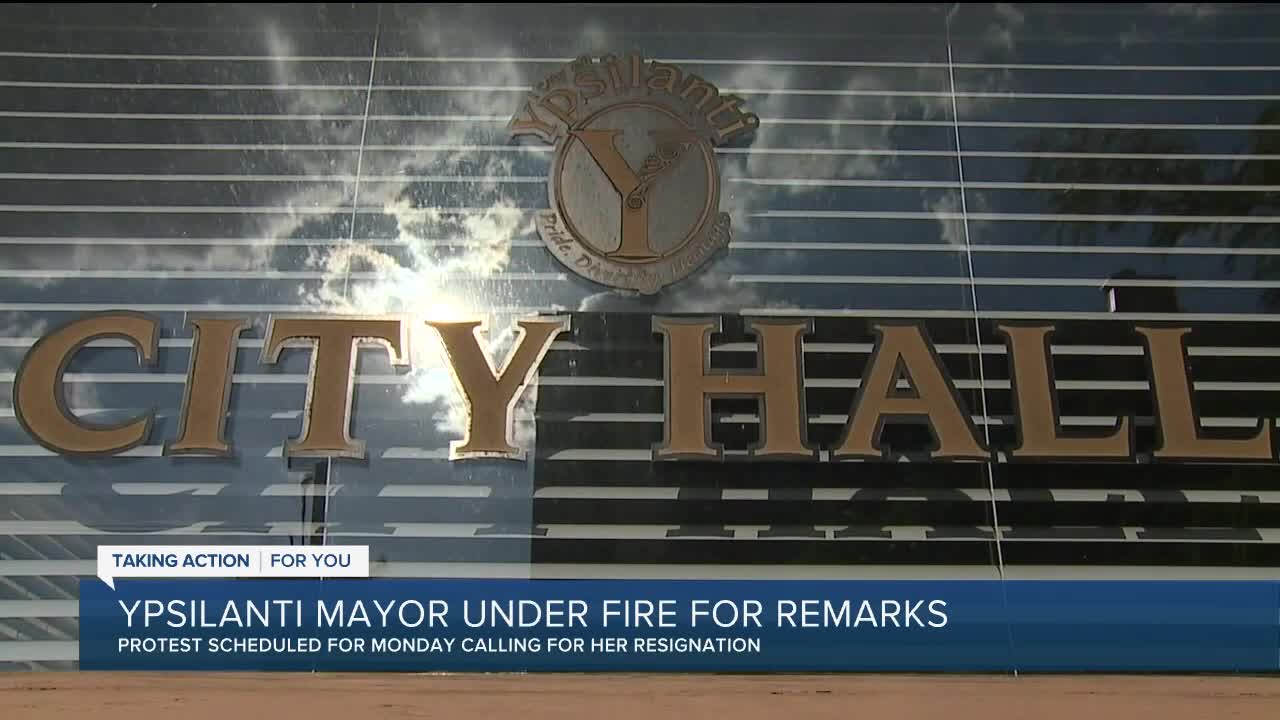 Ypsilanti mayor under fire for remarks 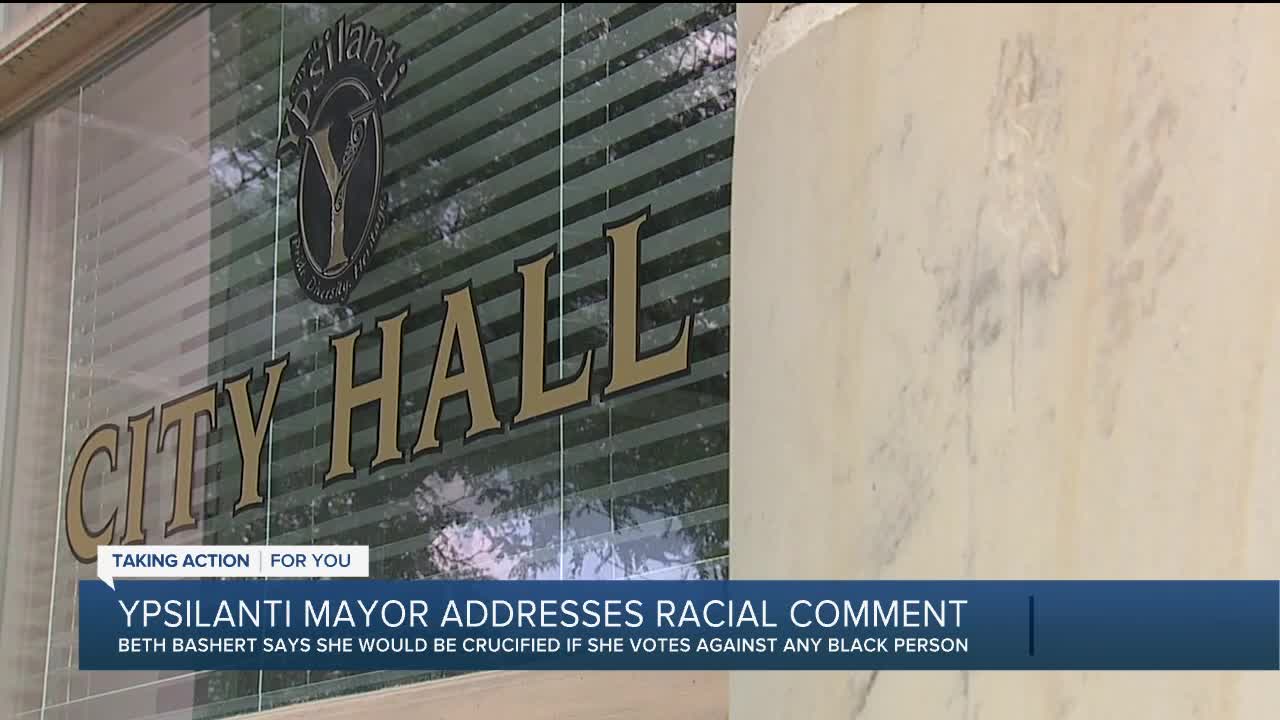 YPSILANTI (WXYZ) — The mayor of Ypsilanti is under scrutiny for her racially charged comments during an online city council meeting on June 16.

Mayor Beth Bashert said during a vote for a renewal of city board commissioner who is African American, "since I will be crucified if I vote against any black person on any commission I will vote yes."

Just before the racially charged remark other council members voted against the renewal of the commissioner because he had an absentee issue, according to several council members. Bashert was the only leader to vote in favor.

Following backlash and calls for her resignation, Bashert admitted in Facebook post that she is a racist and said she is committed to learning in public.

Councilwoman Nicole Brown said she was in disbelief and disgusted by the remark.

"Tone deaf, disrespectful, and racist," Brown said. "It was disheartening."

Council members Anthony Morgan and Steve Wilcoxen said the mayor has come under fire in the past from constituents and council members for race based comments.

"There is a question how she can gain the trust of not only councilmembers, the staff, the community," Wilcoxen said.

Mayor Bashest told 7 Action News she would not resign.

"If I were to resign that would not allow me to do that... I need to take responsibility for my actions," Bashert said.

In response to being a racist she said, "I was raised in a culture as white person and that means I have absorbed racism despite or because the culture around me. As I white person I can't imagine how to avoid that."

She said she is committed to doing better.

"I don't think racist are fit to serve in municipality at all," said councilman Morgan.