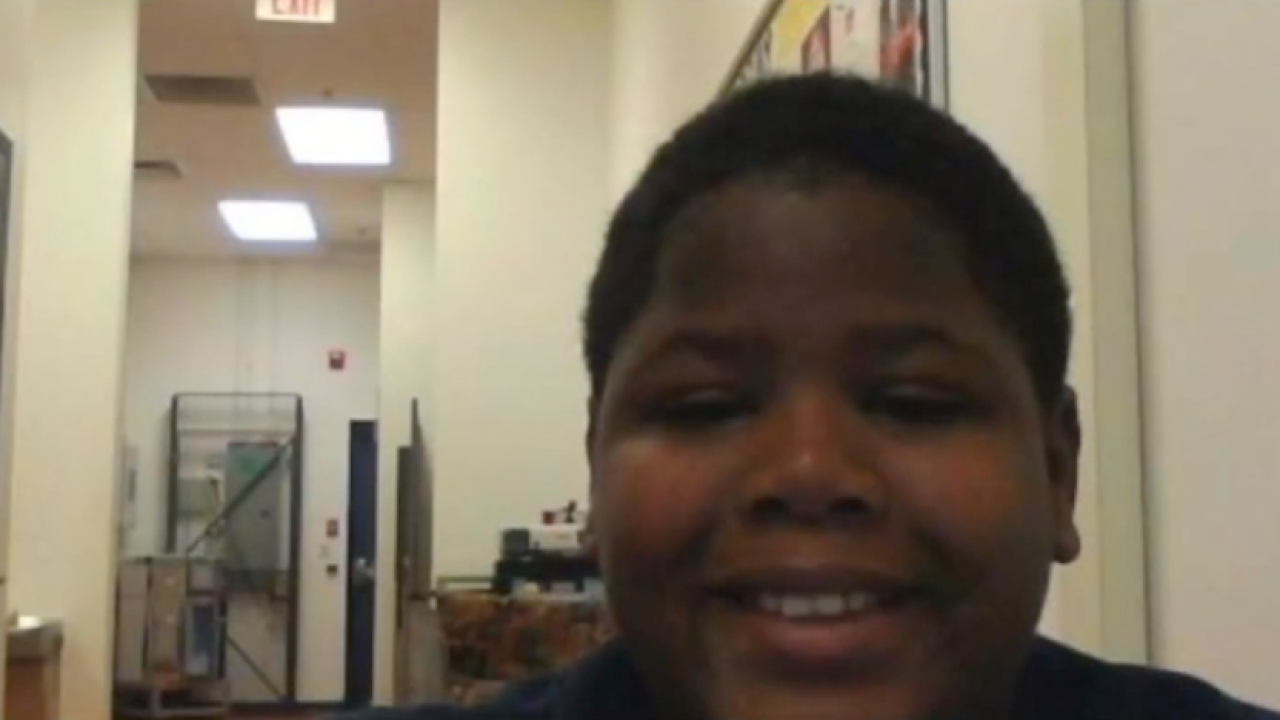 LANSING (WXYZ) — The state of Michigan has summarily suspended the license of a Kalamazoo youth home after 16-year-old Cornelius Fredrick went into cardiac arrest on April 29 after being restrained by staff. The teen died on May 1.

RELATED: Police: Teen dies after being restrained at youth home

The Michigan Department of Health and Human Services announced Thursday the start of the legal process to revoke the license of Lakeside for Children. MDHHS has also already terminated its contract with the facility, which was tasked to care for youth in the state's foster care and juvenile justice system.

Since Fredrick's death, all 125 youth who were housed at Lakeside have been removed and placed in other appropriate settings based on their individual needs.

“MDHHS continues to mourn the loss of this young man’s life, which came needlessly to an end at the hands of those meant to care for him” said JooYeun Chang, executive director of the MDHHS Children’s Services Agency. “We are committed to protecting children and will not accept the completely unnecessary death of a youth who is deprived of the opportunity to grow up, complete his education, begin a career, and start a family. Not only is it critical that we hold the agency accountable – we must also improve our policies and practices so that a tragedy like this never happens again.”

Police say the teen was restrained after throwing a sandwich. During the incident, the teen, who is a Detroit native, lost consciousness and later died at the hospital.

"Under normal circumstances, someone should be able to be restrained and not be dead," said Attorney Jon Marko, who is representing the teen's family in a lawsuit.

Marko says the 16-year-old has had a rough life and has lived at Lakeside Academy, an orphanage in Kalamazoo, for the past two years.

"Our first goal here is to find out what exactly happened -- the who, what, when, where and why," The Detroit-based attorney said. "But we know that something really bad happened that shouldn't under the care of the facility."

To protect youth going forward, the department of health and human services has changed its policies to forbid the use of physical restraints in all licensed and contracted facilities.