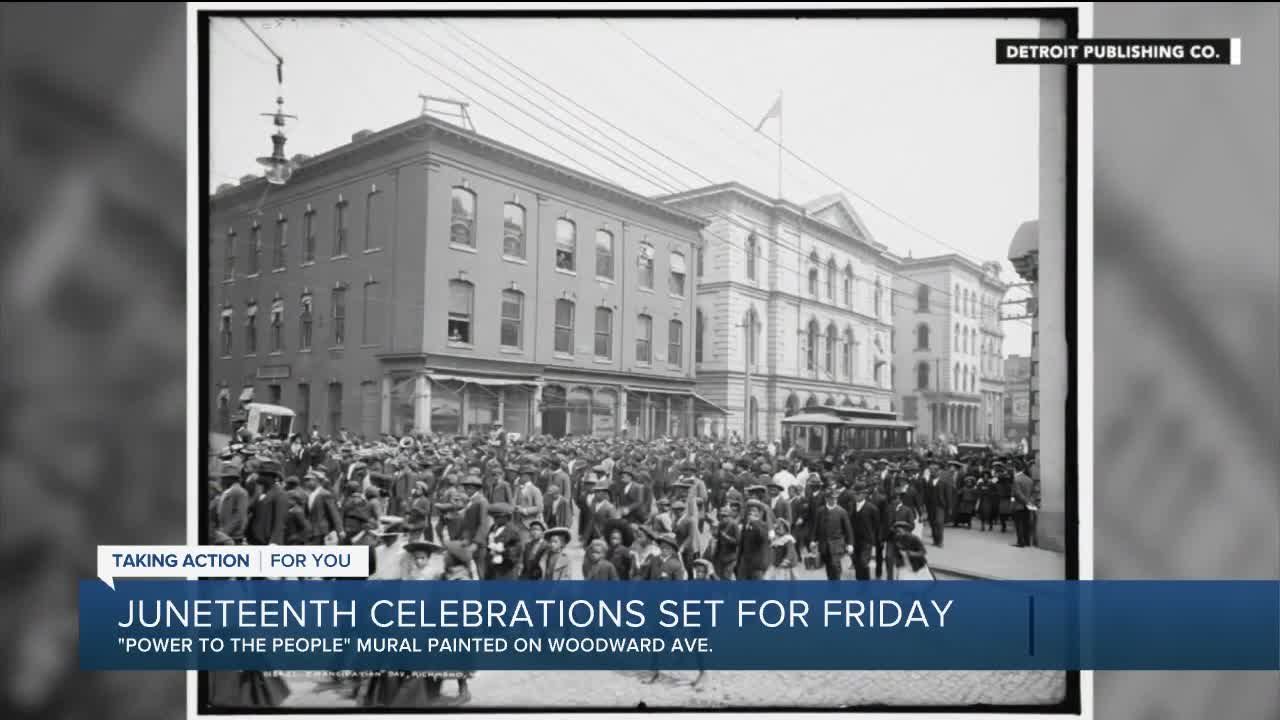 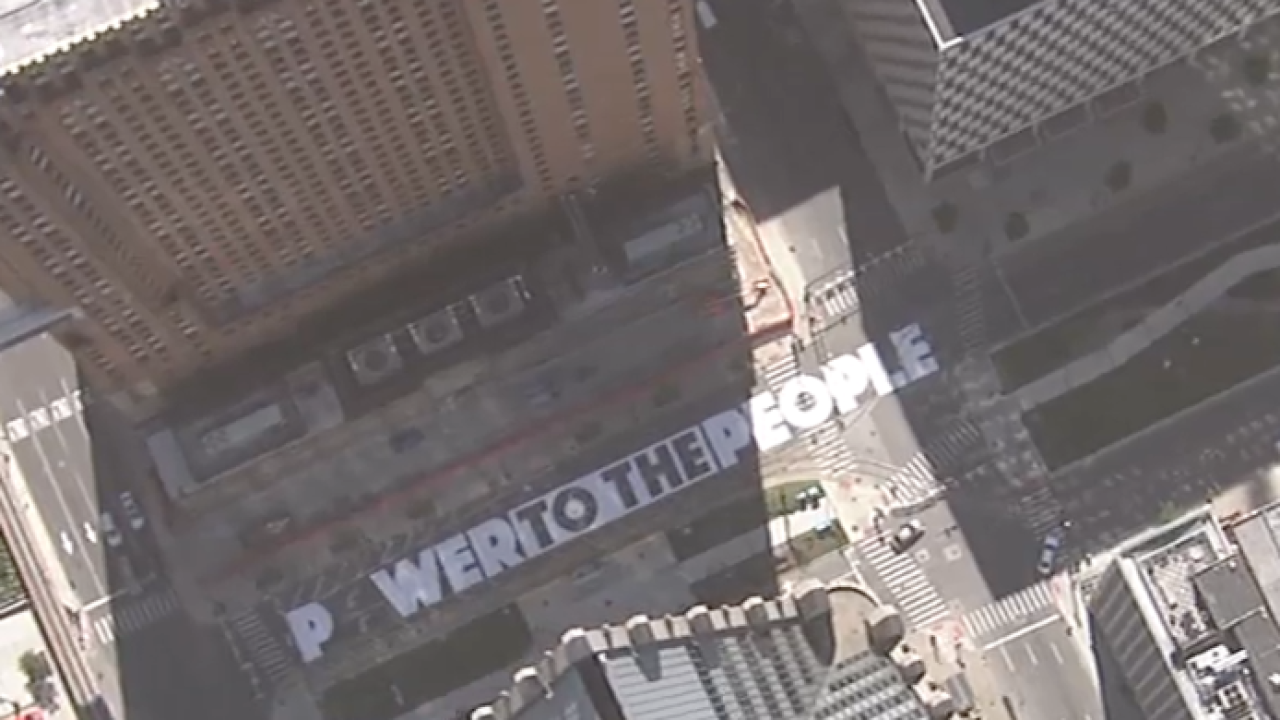 (WXYZ) — Many celebrations will be held around metro Detroit in honor of Juneteenth, the day in 1865 when the remaining enslaved African Americans were notified that they were free, nearly two years after Abraham Lincoln issued the Emancipation Proclamation on January 1, 1863, which abolished slavery.

Juneteenth originated on June 19, 1865, when Union Army General Gordon Granger landed in Galveston, where he read General Order #3, stating that all slaves were free, and that former masters and slaves were absolutely equal in personal and property rights. Acting as the date of emancipation, June 19th also became a long-standing day of celebration, meant to honor African-American resilience and the end of slavery.

Several events will be held in the metro Detroit area on June 19: