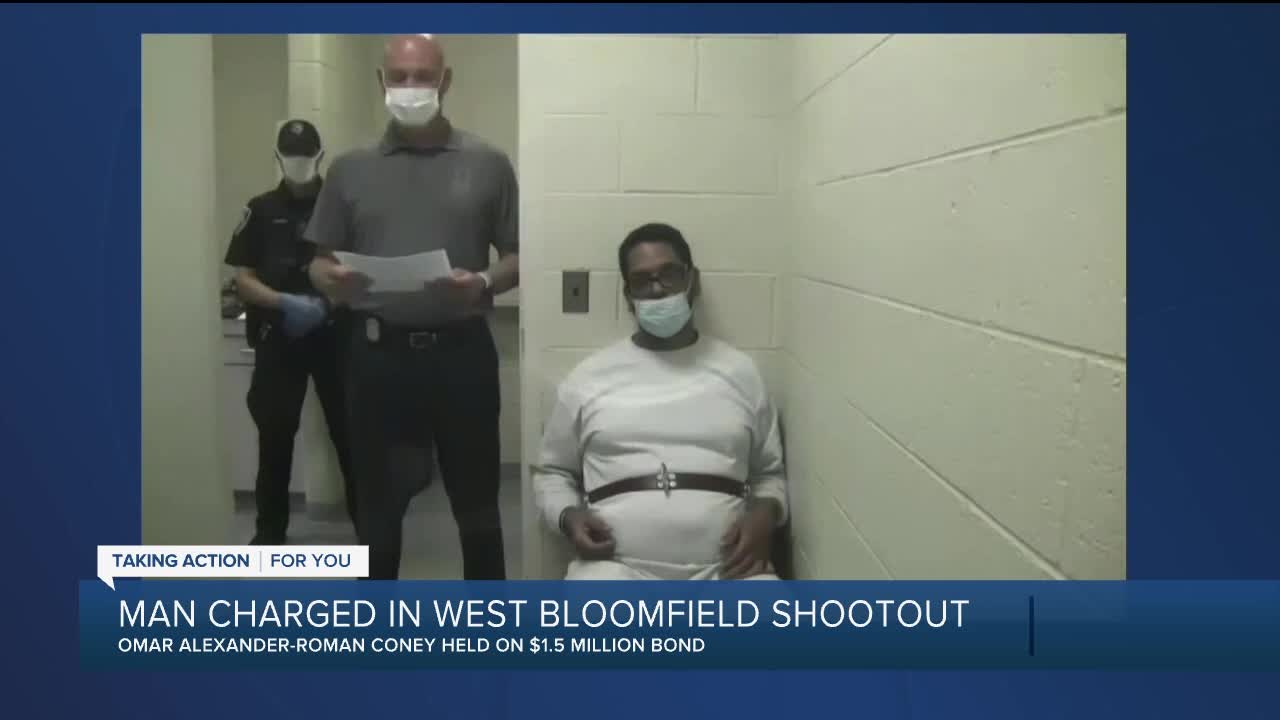 Forty-seven-year-old Omar Alexander-Roman Coney has been charged with 9 felonies in connection with a shootout early Wednesday morning outside of a home in West Bloomfield. 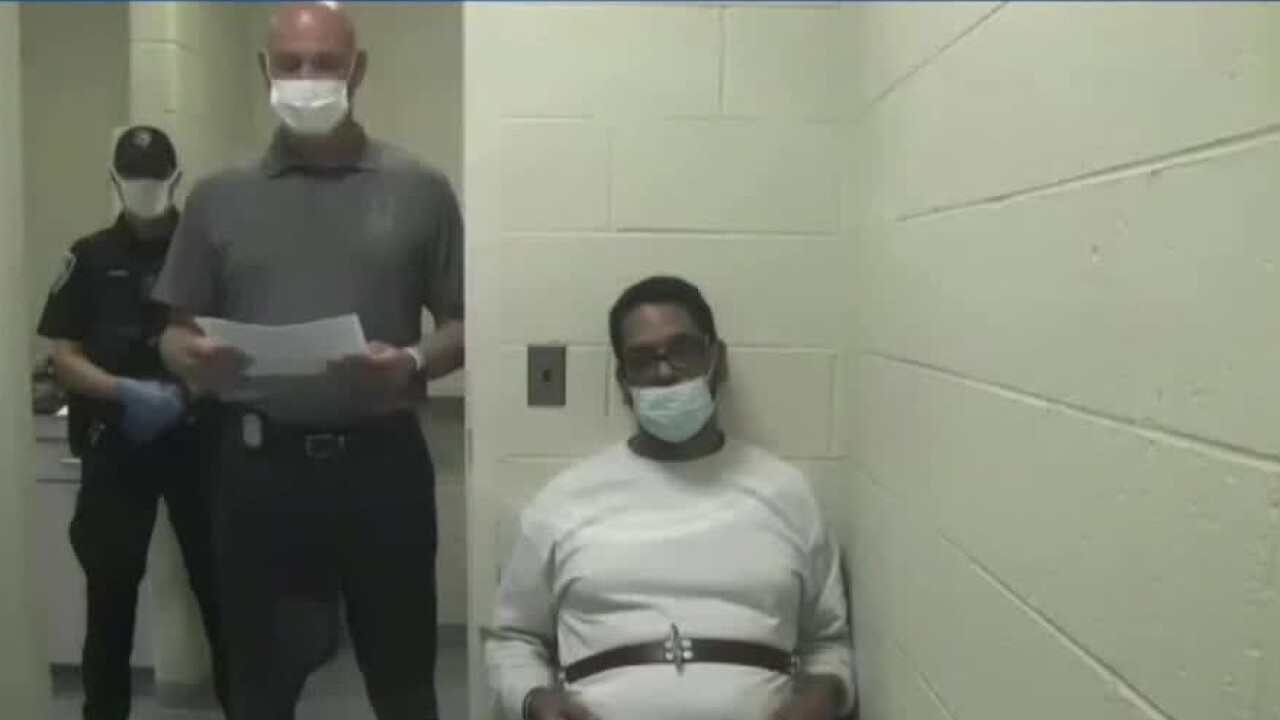 WEST BLOOMFIELD, Mich. (WXYZ) — Forty-seven-year-old Omar Alexander-Roman Coney has been charged with 9 felonies in connection with a shootout early Wednesday morning outside of a home in West Bloomfield.

The charges include assault with intent to murder, armed robbery, home invasion, and gun charges.

Police described to 48th District Court Judge Kimberly Small this was an ambush of the homeowner, Tony Yasso. He was carrying a revolver in a backpack and was able to shoot two men approaching him with guns in his driveway just after 1:00 am Wednesday.

Yasso had been shot in the leg and hand and has been released from the hospital.

Police told the judge several bullet holes were found inside the garage.

Thirty-seven-year-old Demetrius Sanders was found dead on the floor of the garage and had been shot in the head. Coney was arrested inside a Dodge Charger less than a mile from the scene.

Neighbors called 911 and gave the description of the car. Coney had been shot twice in the stomach and was arraigned inside the jail on a video connection. A gun was recovered inside the car as well as the wallet of the other gunman and a note with the address of Yasso, his vehicle, and license plate number.

Judge Small read Coney’s long rap sheet and found he was on probation from Romulus and had a bench warrant in Hamtramck and set bond at $1.5 million full cash, no 10%.