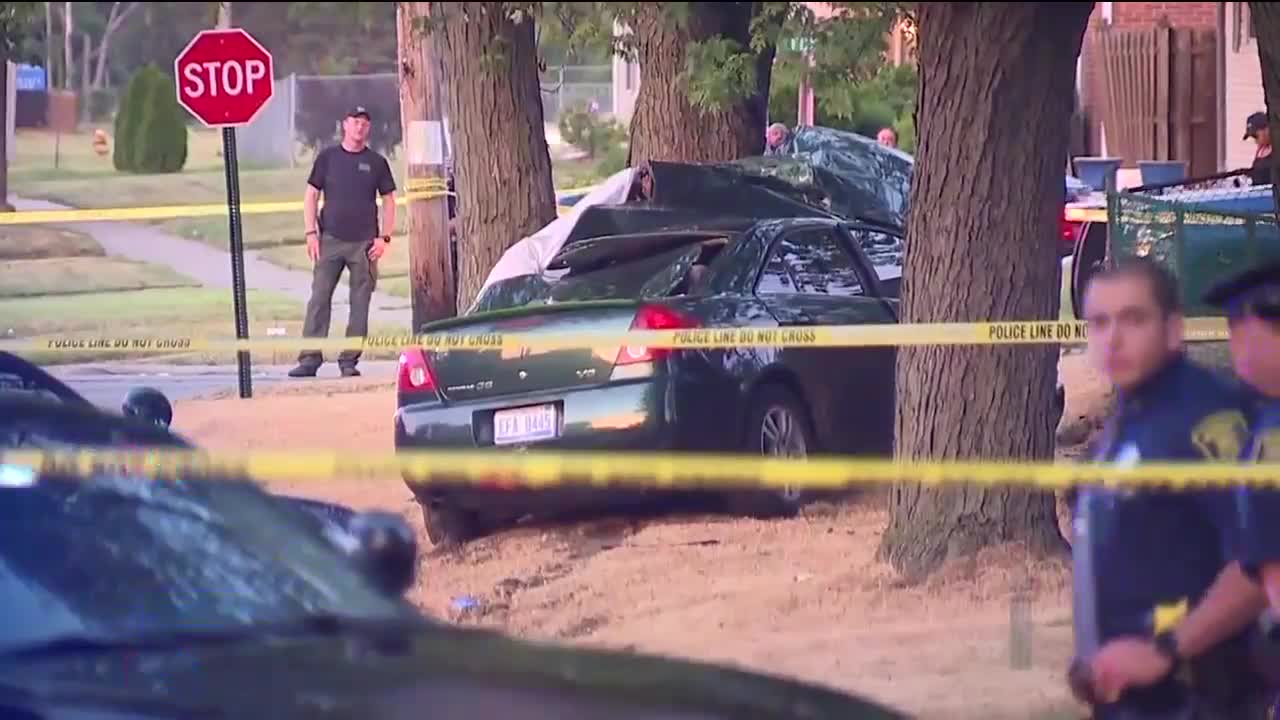 An Inkster family is mourning the loss of a 21-year-old expecting father. 7 Action News reporter Jennifer Ann Wilson spoke to the family of the 21-year-old Dhundre Gillum who died in his own neighborhood, just blocks from his home. 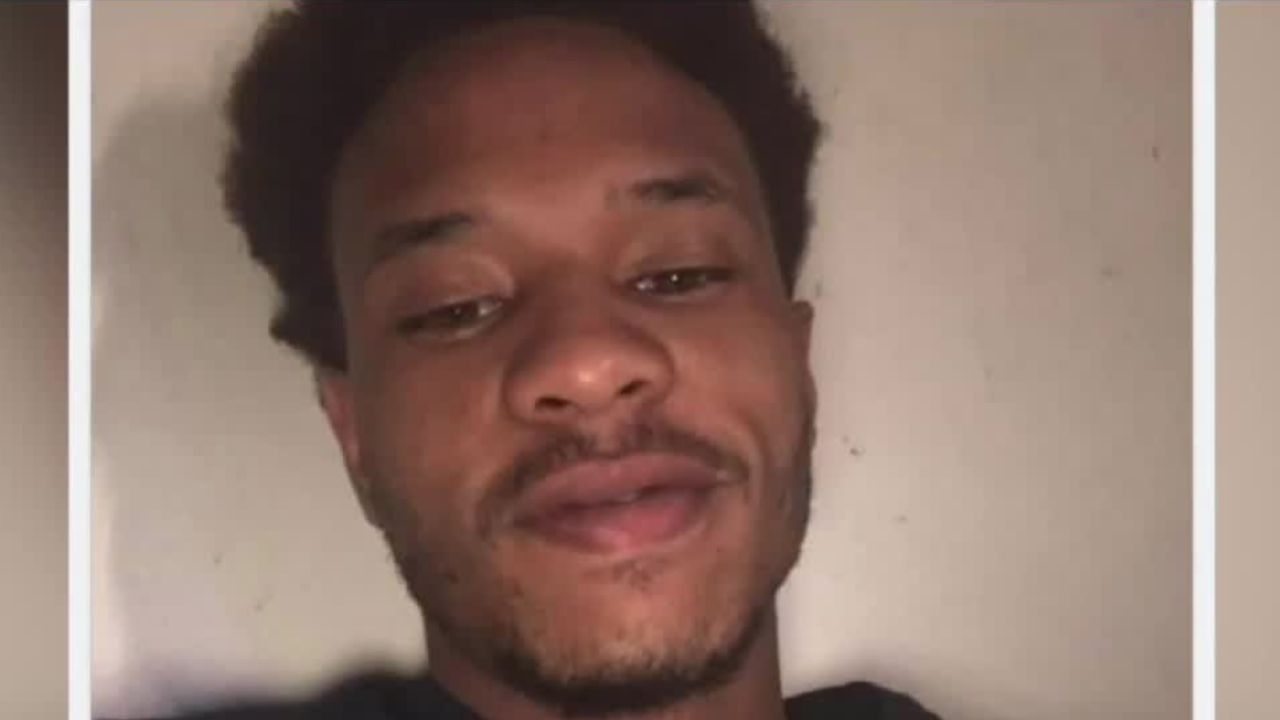 INKSTER, Mich. (WXYZ) — An Inkster family is mourning the loss of a 21-year-old man.

7 Action News reporter Jennifer Ann Wilson spoke to the family of the 21-year-old Dhundre Gillum who died in his own neighborhood, just blocks from his home.

Troopers turned around and attempted to catch up to the vehicle and found the vehicle had crashed into a tree near Fox Street. The driver and sole occupant of the vehicle was killed in the crash. The driver was identified as a 21 year old male from Inkster.

Dhundre Gillum, 21, dreamed of being a train conductor so he could travel and see all of the United States.

"Everybody he knew loved him," said Emma Gillum, Dhundre's mother.

Dhundre was grieving the loss of his daughter – she was a stillborn – and now his family grieves for him.

A memorial grows at the damaged tree – the site of the fatal crash – just two blocks from where he lived. His brother says he had just left the house, when he saw police coming from the opposite direction.

Family members don’t understand how he could end up in a fatal crash just yards away.

"This not real right now like my mom said we ain't been asleep all night," Gillum said.

"Unique unique personality, and I’m going to miss him for sure."

Update: This is in car video of the incident up to the crash. Investigation pends autopsy results of the driver and interviews in the neighborhood of the incident. pic.twitter.com/1YxLP1TUon