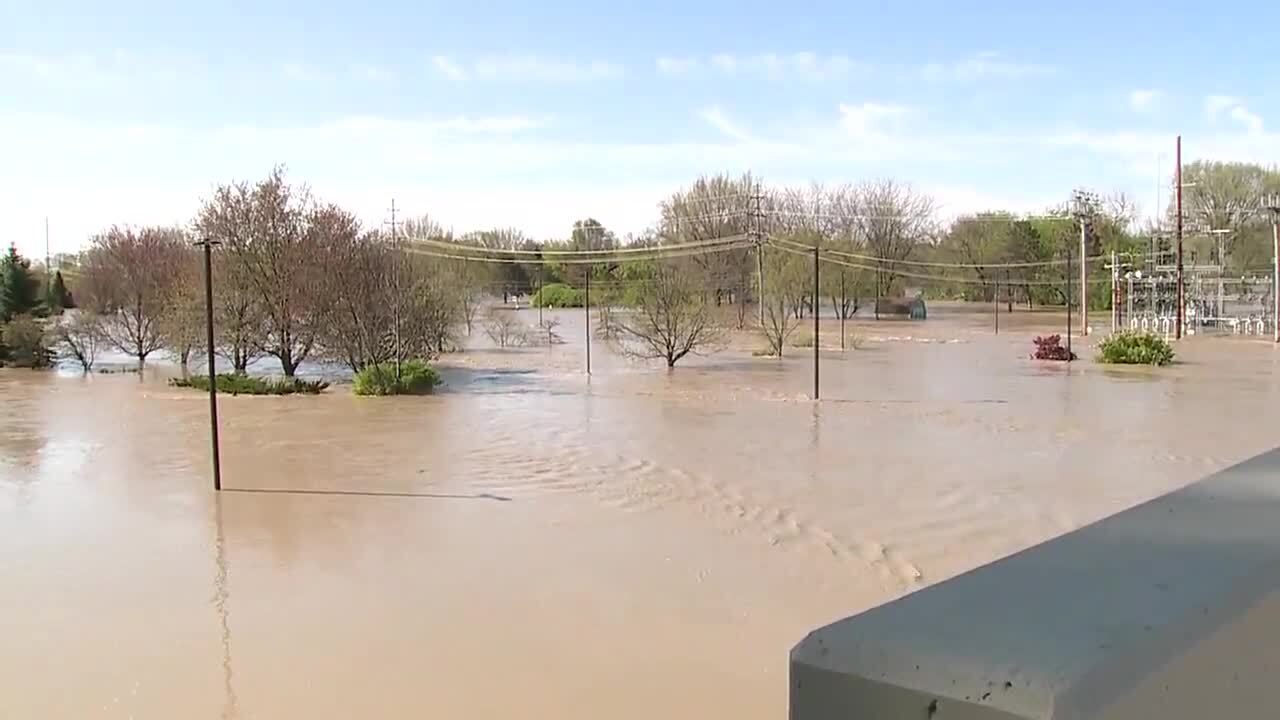 Residents still trying to rebuild from last month’s flooding recall the battle in 2011 that pitted them against Lee Mueller, a manager of Boyce Hydro and owner of the dams.

Mueller had already paid about $150,000 to repair the Sanford Dam, but the rest, he said, would have to come from residents, according to published reports.

Mueller wasn’t just a few dollars short. He needed another $83,000.

As he told the Saginaw News that year: “…if you are a member of a golf club, you pay to keep the golf course in useable condition. If you live around a lake that is created by a civil structure, somebody has to pay for the dam.”

“I thought it was extortion, quite frankly,” Manelis said. “When he makes a profit, he doesn’t pass any of that profit on to us. Why should he pass any of his expenses on to us?”

Ultimately, lake residents swallowed hard and pooled together the $83,000.

Nine years later, the Sanford Dam would fail along with the neighboring Edenville Dam, after warnings to increase the dam’s spillway capacity were ignored.

“It’s still hard to wrap my had around that we have an individual that owns these dams,” said Tim Holsworth, who moved to Edenville Lake in 2015. “And now you see what can happen. Here’s your worst-case scenario if you’ve got the wrong owner.”

Mueller, through his attorney, declined comment. He said Mueller attempted for years to obtain public grants to help pay for dam repairs, but was unsuccessful.

In public court filings, Mueller has said Attorney General Dana Nessel and regulators with the Department of Environment, Great Lakes and Energy were more concerned with wildlife preservation than dam safety.

He says the state pressured Boyce Hydro to raise lake levels, rather than lower them before the flood, contributing to the devastation.