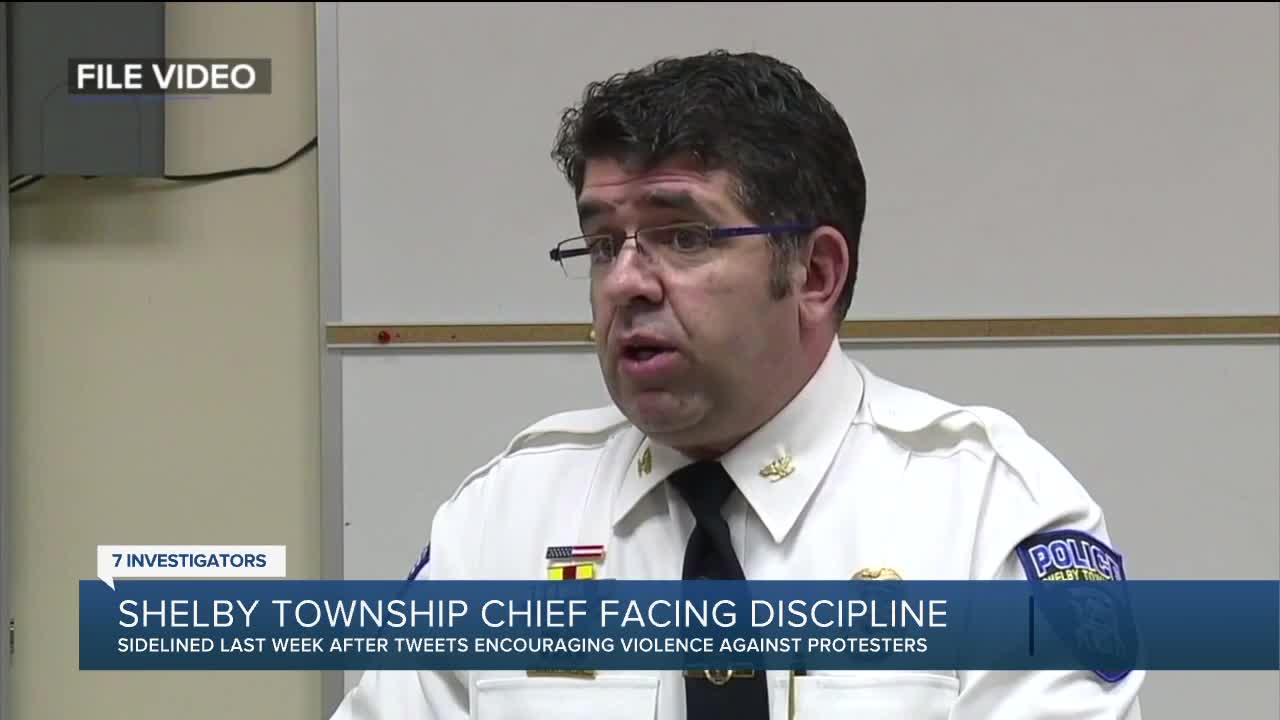 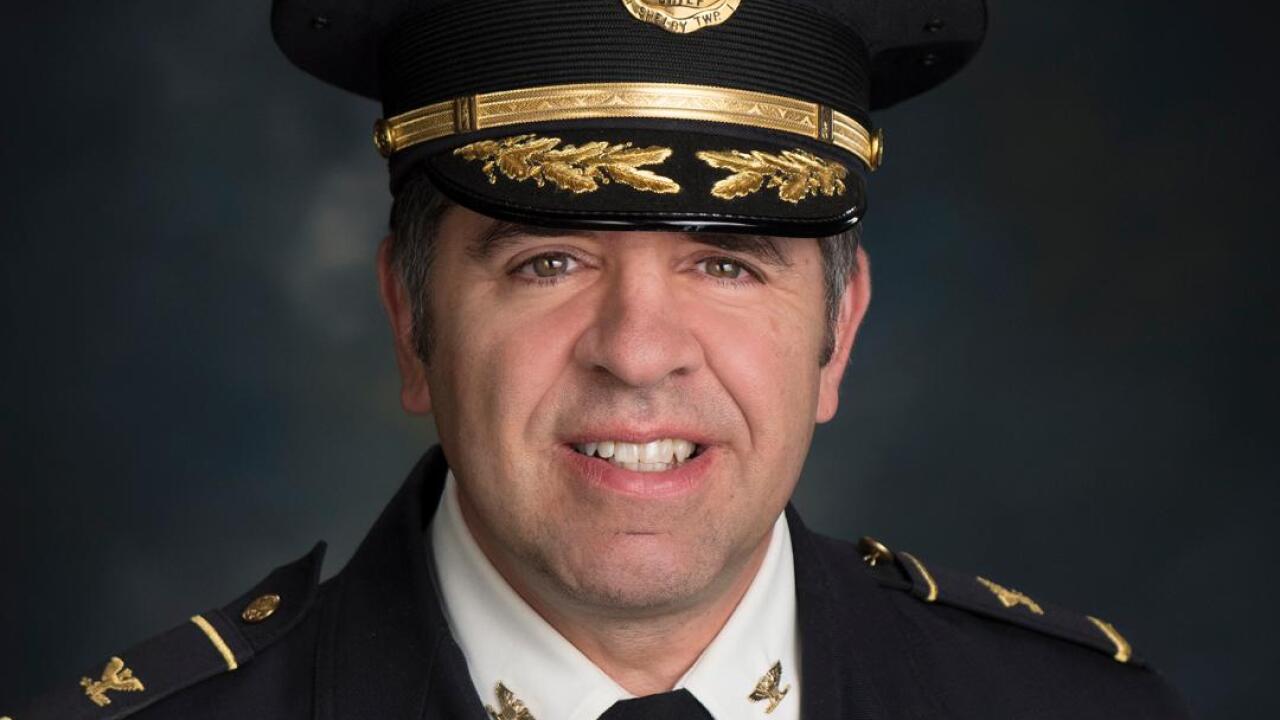 This week, Township Supervisor Rick Stathakis sent Shelide a 9-page “Notice of Charges” detailing township policies that Shelide’s tweets violated. The violations include his oath of office, rules governing use of force, and the township’s social media policy.

“The Tweets are, at the very least, unprofessional,” Stathakis wrote. “At worst, the terms can be perceived to be racially insensitive and derogatory.”

Using the Twitter account @sheepdawg711, Shelide wrote: “Trump threatening to deploy the military. I have a better idea: unleash the real cops and let them take care of these barbarians. I promise it will be over in 24 hours.”

In another tweet about looters in New York City, he wrote: “Wild savages. I wish to God I would have been there. Body bags for these vicious subhumans. Oh, on another note, I dare you to try and drag me out of my vehicle."

The Tweets, and Shelide’s account, has since been deleted. He apologized for the comments shortly after they surfaced.

In a closed session of the township board of trustees, Shelide was allowed to defend himself to board members, who will vote on Tuesday regarding possible discipline.

Before Shelide spoke with board members, residents got a chance to address his comments.

“The man who we call our chief of police has stated that black people are wild savages,” said an unnamed resident who urged that Shelide be removed.

“The chief’s comments are appalling and disturbing and infuriating, and they make me angrier every time I read them,” said Abby Nesbitt.