COVID-19 not likely to crash Jobbie Nooner, but what happens later? 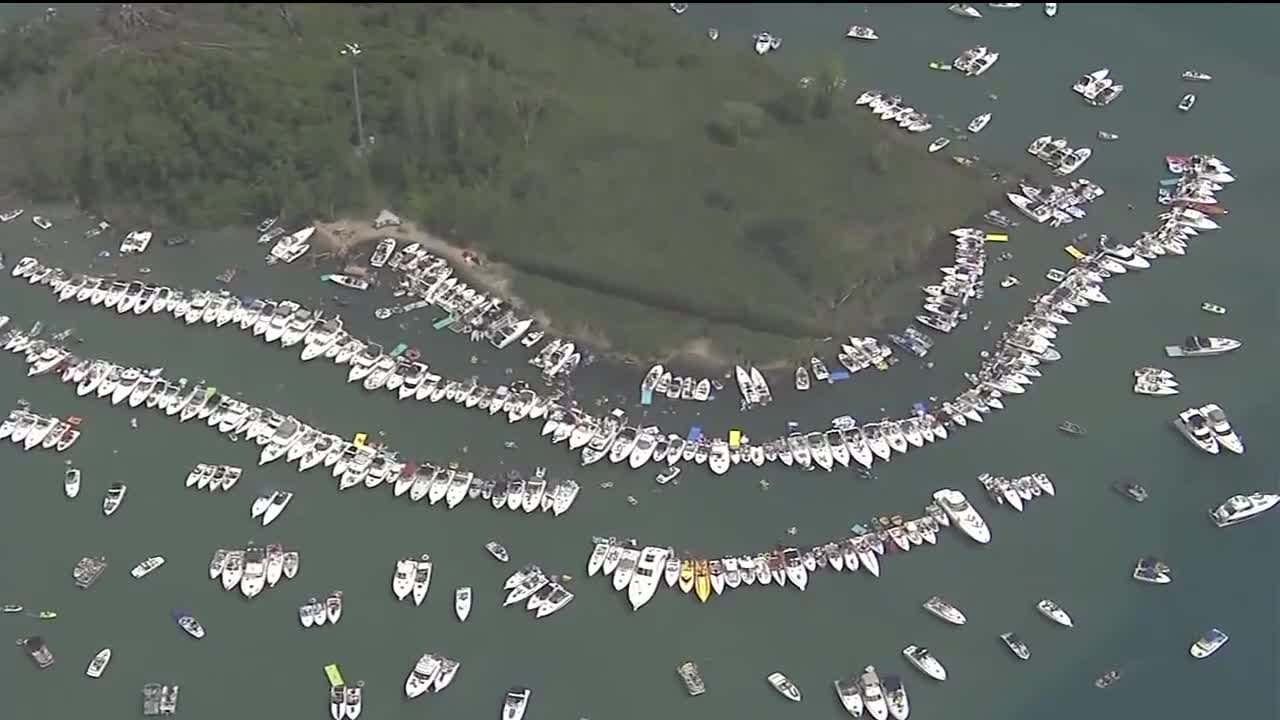 Thousands of boaters are expected out on Lake St. Clair on Friday for Jobbie Nooner. The annual party was started way back in 1974 by autoworkers. All these decades later it has become one of the top 10 boat parties in the nation. 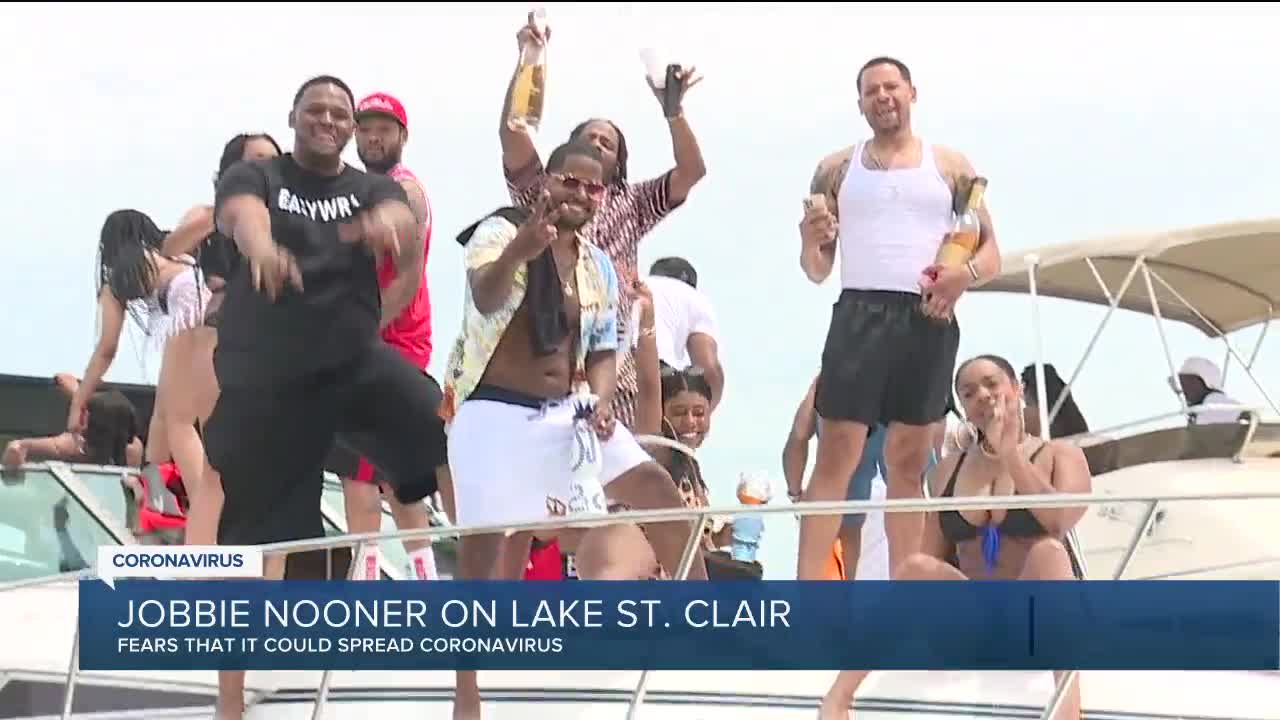 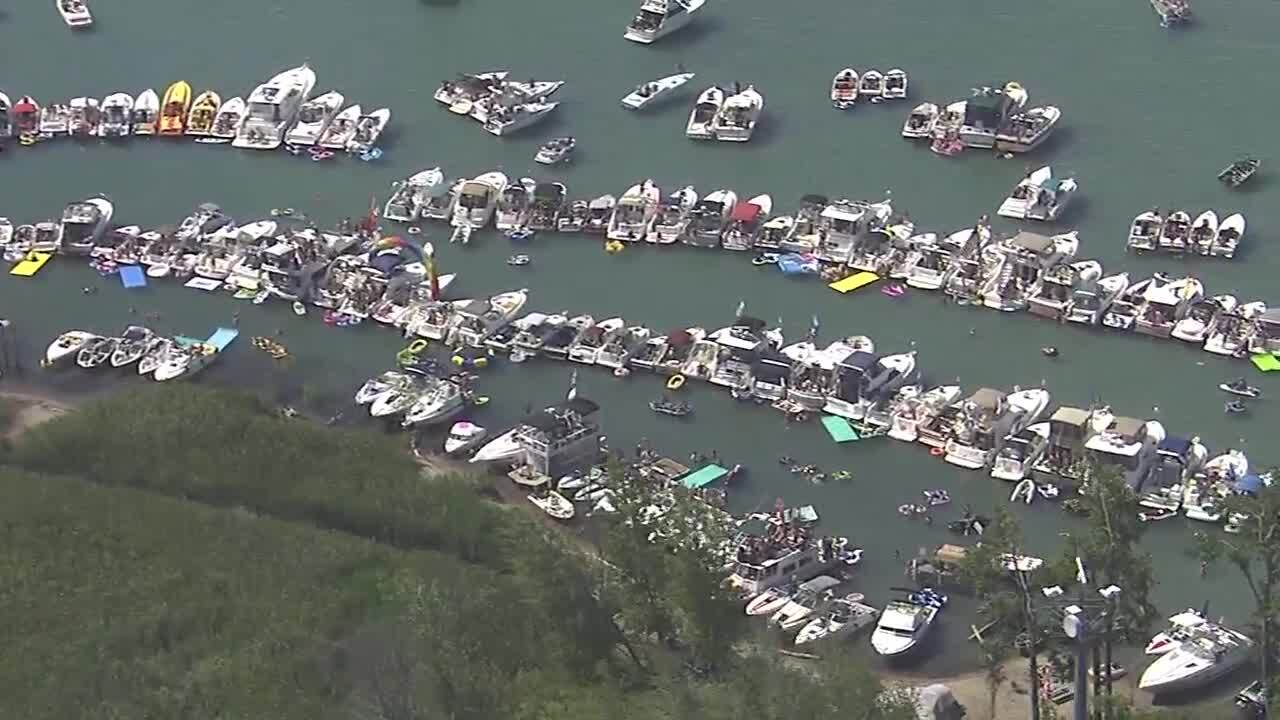 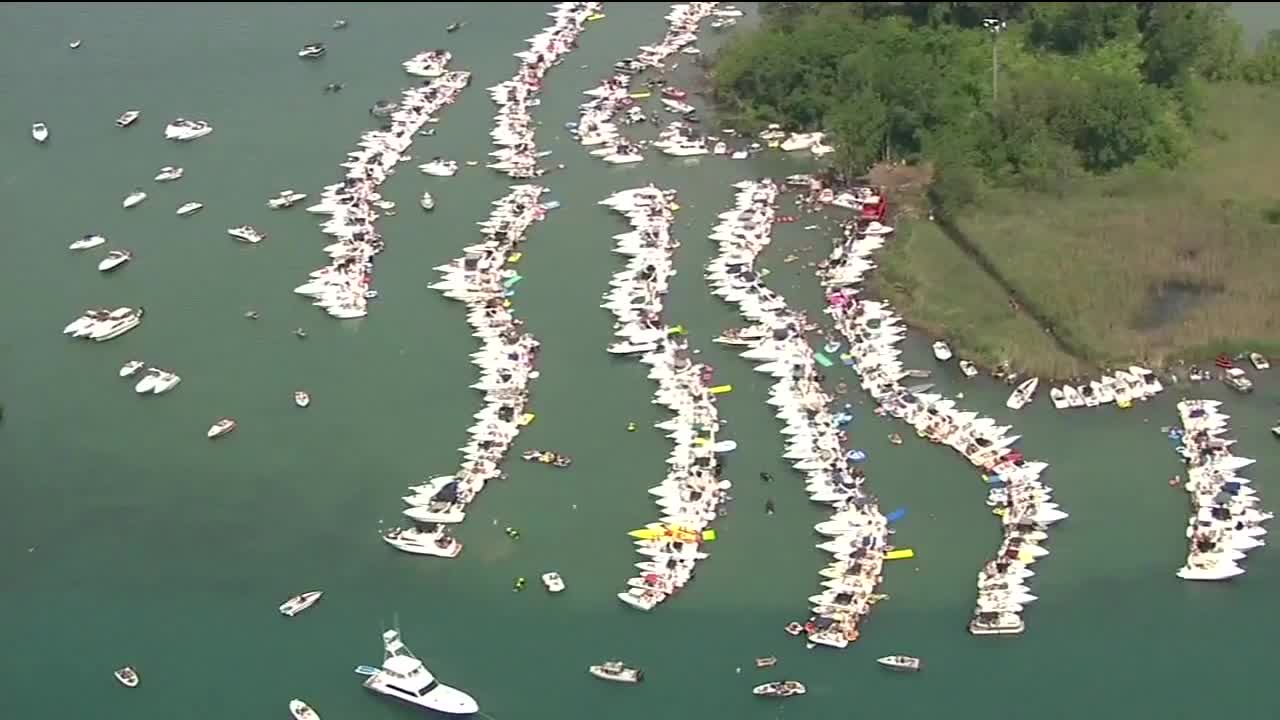 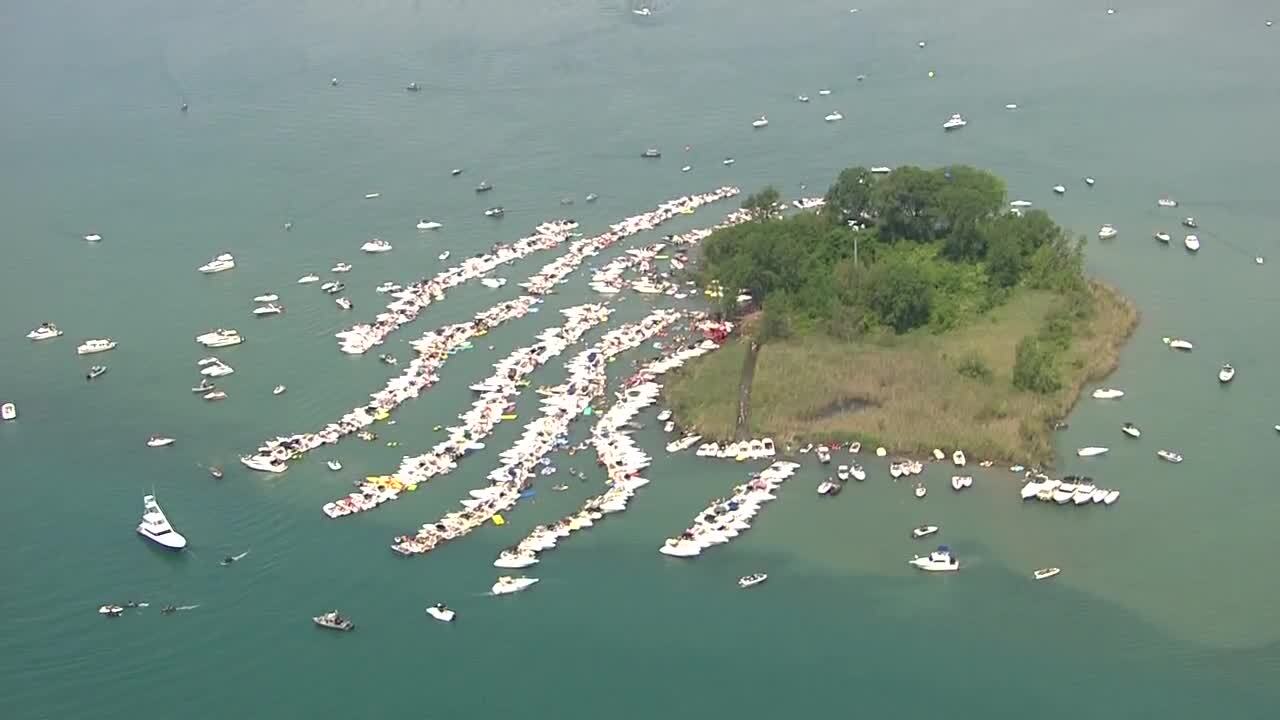 (WXYZ) — Thousands of boaters gathered out on Lake St. Clair on Friday for Jobbie Nooner. The annual party was started way back in 1974 by autoworkers. All these decades later it has become one of the top 10 boat parties in the nation.

Boaters are already getting out on the water this morning. Jason Luce from Dansville says he and his family will take some extra precautions today, but they didn't want to miss it @wxyzdetroit #JobbieNooner pic.twitter.com/qmMV3vH02I

St. Clair County will be the lead agency. Sgt. Marty Stoyan is with the Marine Division and he tells 7 Action News, “Our personnel are going to have PPE when dealing with the public.”

An East Lansing bar that opened on June 12 became a hotspot for young adult. Some said the place was out of control. 34 people have tested positive.

Beaches and other hotspots in southern states are seeing a new surge in numbers.

Can Jobbie Nooner turn into a super spreader?

Sgt. Stoyan says, “I for sure see that this is a very big possibility of spreading the COVID.”

During Jobbie Nooner, boaters raft-off, tie up together, people move from boat to boat, swim, drink and party on and around Gull Island.

Will law enforcement include social distancing?

Sgt. Stoyan says, “We’re not going to be able to enforce social distancing due to the fact of a large amount of people.”

And trying to stop the event is tricky. There’s no one person to hit with a stop order.

Sgt. Stoyan says, “It’s a non-sanctioned event. There’s nobody that’s actually taking responsibility for having ‘Jobbie Nooner’ So, it’s, ah, there’s no way to stop it.”

Governor Whitmer adds, “Where we have community spread, we may have to take steps backward.”

Meaning moving back to lockdowns.

Copyright 2020 Scripps Media, Inc. All rights reserved. This material may not be published, broadcast, rewritten, or redistributed.
Global Coronavirus Tracker: