Nonprofits bail people out of Detroit jails amid pandemic 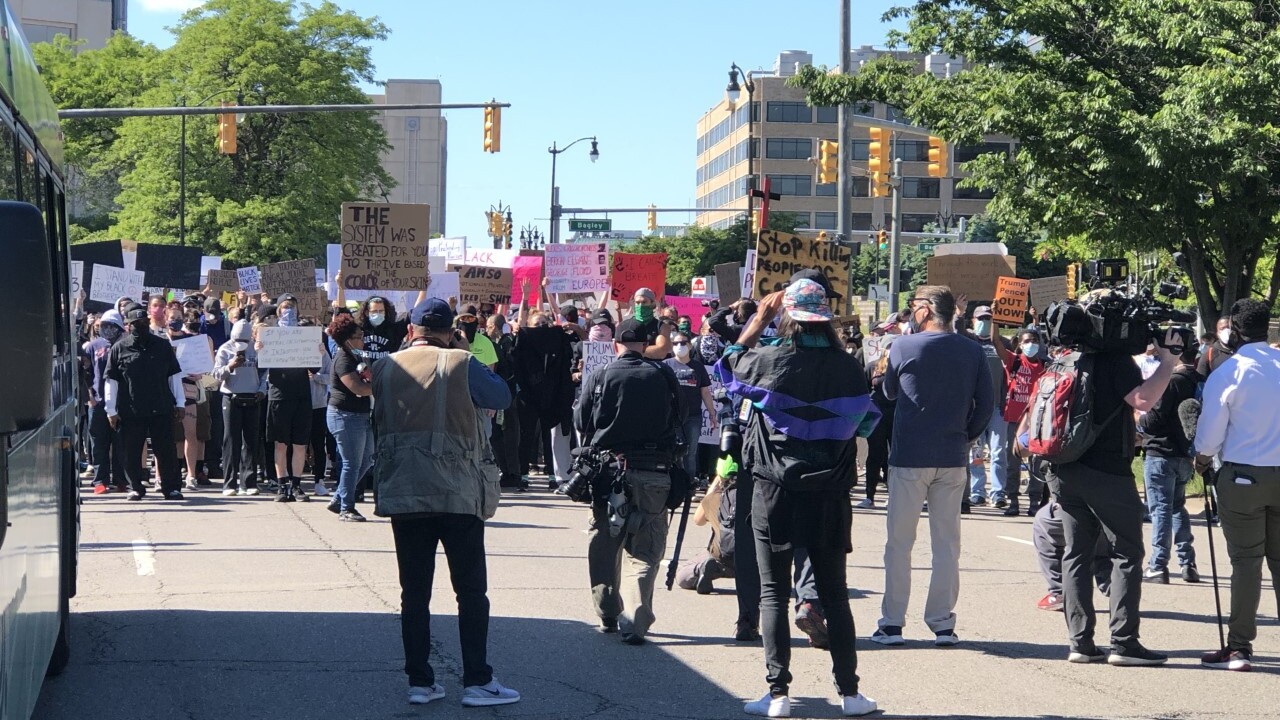 DETROIT (AP) — Dozens of people in the Detroit area were bailed out of jail during the coronavirus pandemic by nonprofits pushing to dismantle the cash bail system.

The immediate release from jail before trial for low-income people grew urgent with the arrival of the COVID-19 virus for nonprofits advocating to transform the criminal justice system, a system they say disproportionately harms communities of color.

Roughly 55 people in the area have been bailed out of jail during the pandemic by Michigan Liberation and The Bail Project, a national nonprofit with an office within the Detroit Justice Center.

Under Michigan law, cash bail can be used for any criminal offense.

“Cash bail is particularly cruel to people who are poor, and right now when so many people are losing their jobs or are out of work, family members might not have any resources to put toward a loved one’s bail,” Meredith Loomis Quinlan, executive co-director of Michigan Liberation, told the Detroit Free Press.

The group was leading a coalition of organizations planning a Mother’s Day bailout event for Black women. With the threat of the virus behind bars, Michigan Liberation moved up its timeline for bailouts and expanded its assistance to men and women of any race who are at high risk of severe illness from the coronavirus.

Loomis Quinlan said Michigan Liberation considers cases of bail up to $7,500, but $2,500 is the highest single amount the organization has paid so far. Many of the cases the group has taken on during the pandemic have involved people held on charges such as failure to appear, larceny, unarmed robbery and retail fraud.

Michigan Liberation’s bailout campaign has raised more than $85,000, including donations that came in to help free people arrested during Black Lives Matter protests after the death of George Floyd in Minneapolis.