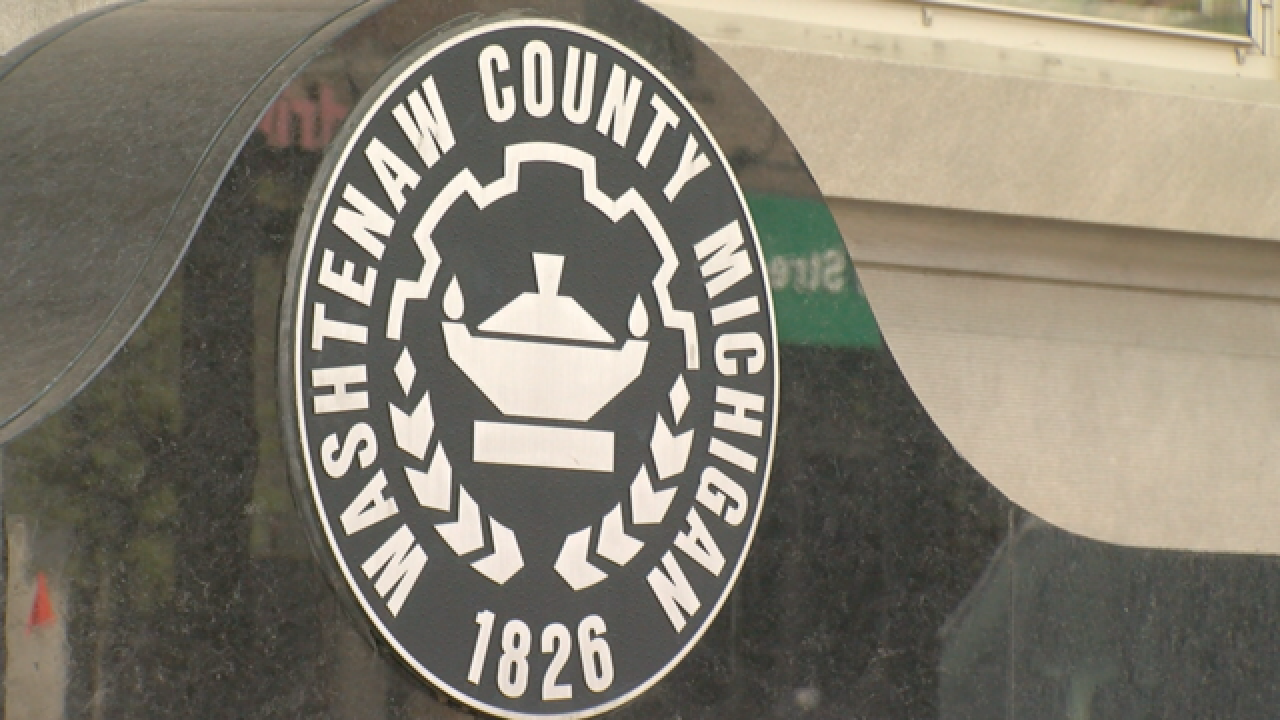 Copyright 2017 Scripps Media, Inc. All rights reserved. This material may not be published, broadcast, rewritten, or redistributed.
<p>The Washtenaw County Board of Commissioners will vote on the final approval of three resolutions linked to undocumented immigrants on Wednesday night.</p>

WASHTENAW COUNTY, Mich. (WXYZ) — The Michigan Attorney General's office is reviewing a Washtenaw County case where a deputy was seen punching a woman while trying to arrest her, a spokesperson confirmed Friday.

Deputies were investigating a nearby shooting on May 26 and said they obtained information that the suspect might be inside the home of Sha'Teina and Daniyal Grady El, and an altercation occurred after they refused to leave the area when they were told to.

One deputy was seen punching Sha'teina multiple times. When her husband tries to intervene, he was tased.

The deputy involved in the incident has been placed on administrative leave.

Washtenaw County Sheriff Jerry Clayton previously said there will be an independent investigation.