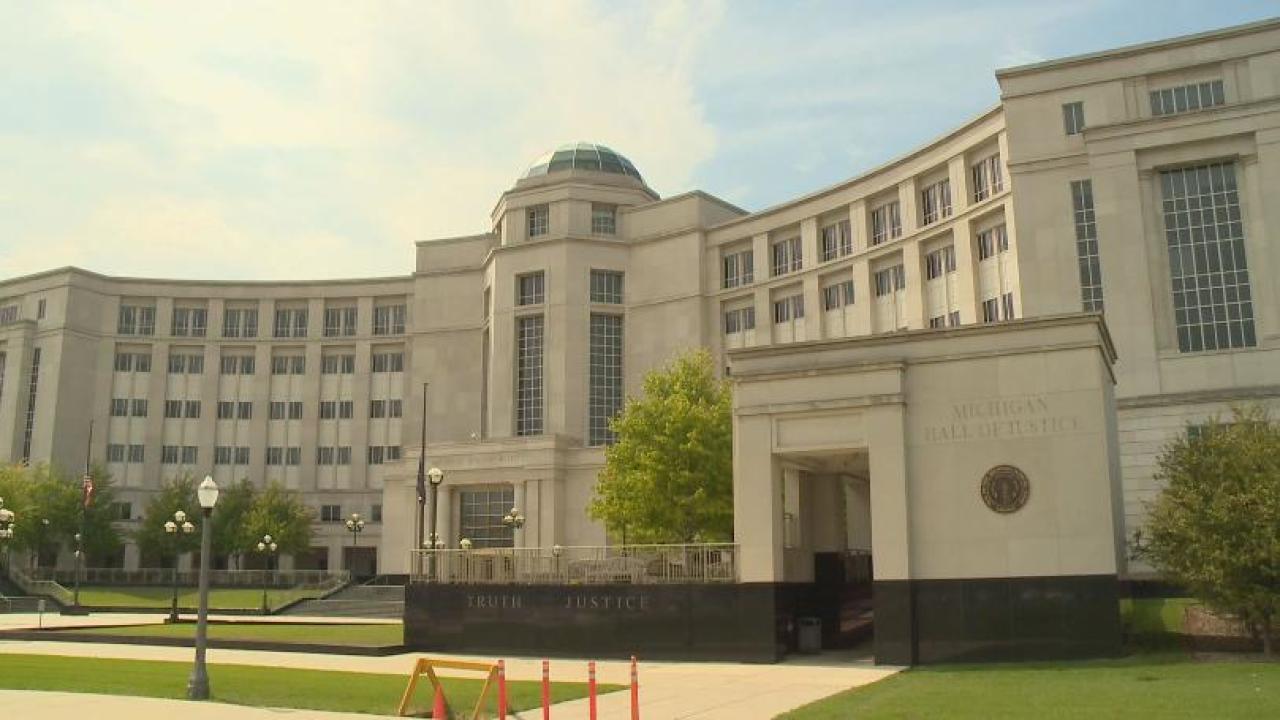 The Michigan Judicial Tenure Commission has accused Davis of not using official recording equipment while hearing cases in early 2019.

Commission investigators said Davis recorded hearings with her personal phone and posted some on the internet. In response, Davis’ attorney said she was not trained by court staff to use courtroom technology.

In Parrott’s case, he was charged in February with assaulting a woman at their home. His attorney, Robert Coutts, said at the time that Parrott would be “vindicated.”