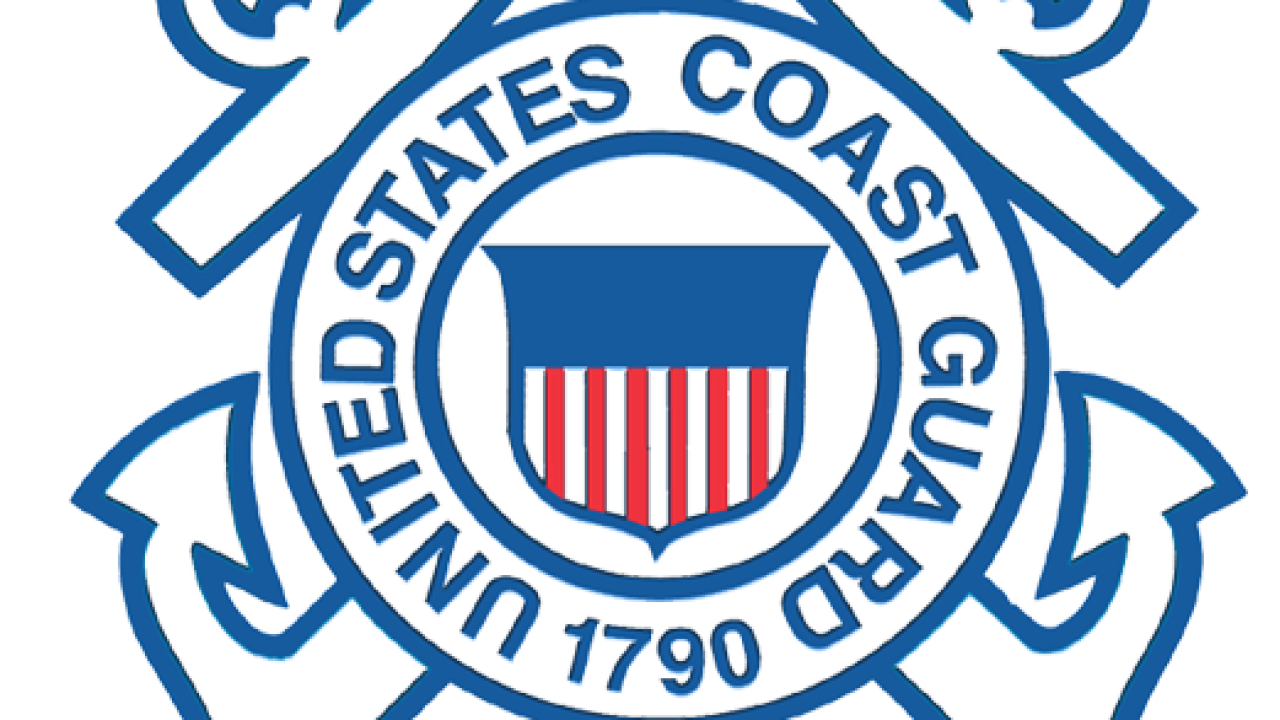 The Coast Guard said it dispatched a rescue boat and a helicopter to the scene Friday afternoon after its command center in Sault Ste. Marie received a distress call from a 30-foot (9.1-meter) vessel that was taking on water in the bay along Lake Michigan, north of Traverse City.

A Coast Guard rescue swimmer rescued the 10 people with the help of the Good Samaritan, who transported them to shore after their vessel sank in about 250 feet (76 meters) of water.

The Coast Guard said the sunken boat had a gasoline capacity of 75 gallons (283 liters), but there were no signs of pollution on the bay following its sinking.

Coast Guard officials said boaters embarking for their first excursions as the boating season begins should check their boat to make sure they have proper safety gear, including life jackets, and an operable VHF radio.

“In this case, the mariner was able to use a VHF radio to communicate to us that they needed help, which allowed the Coast Guard and other boaters to get on scene quickly,” Commander Amy Florentino, deputy sector commander, said in a statement.